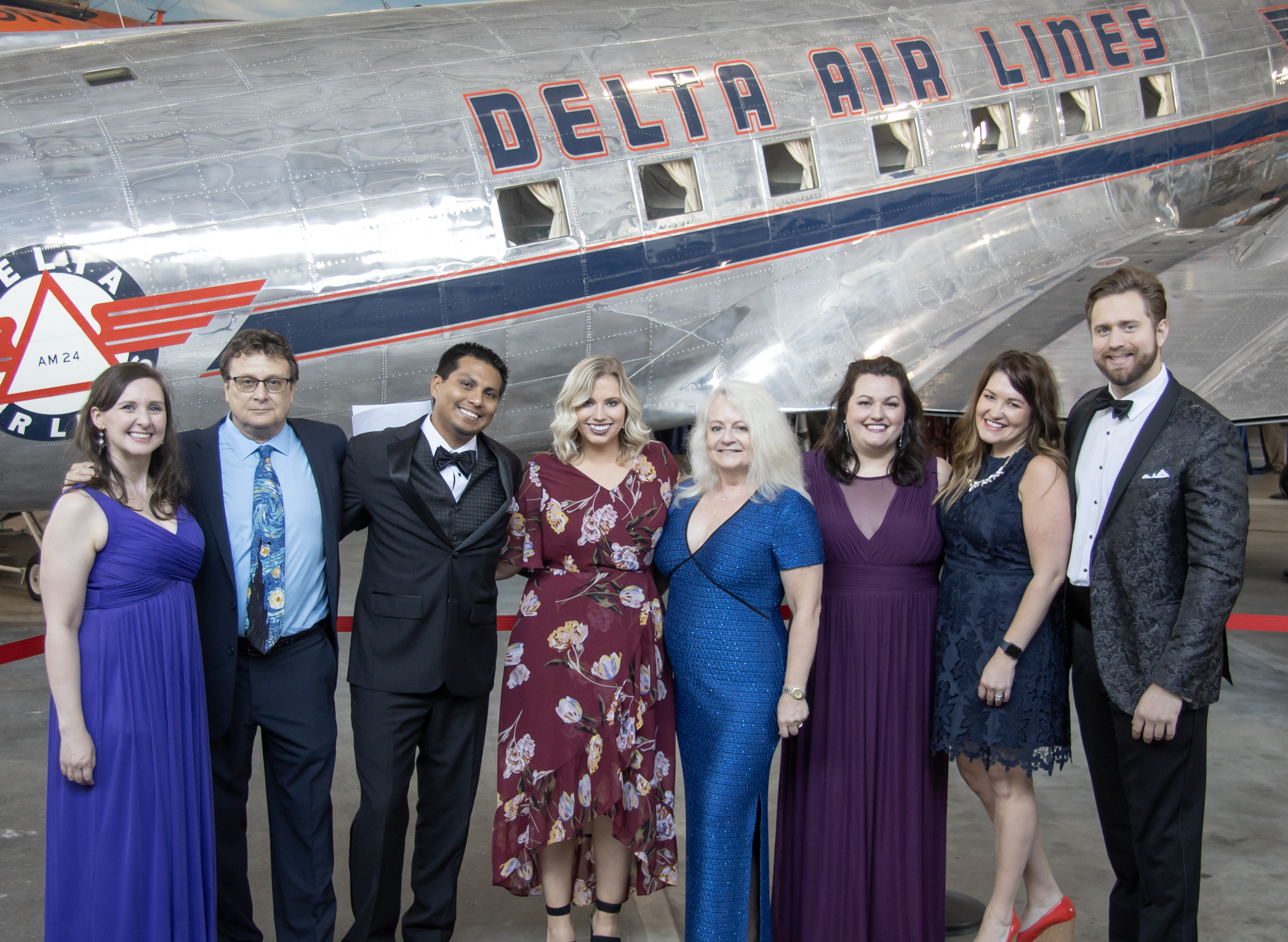 The Georgia Restaurant Association (GRA) serves as the unified voice for Georgia's 18,933 eating and drinking place locations with total sales in excess of $24.9 billion. Georgia’s restaurants provide their communities with more than 500,000 jobs statewide.
From large chains to single-location independents, the GRA helps make Georgia a better place for restaurants and restaurants better for Georgia.

To serve as the voice of Georgia's restaurants in Advocacy, Education and Awareness.

Many of our industry's leaders served alongside hotels, travel experts and individuals who operated attractions. The various industries grew rapidly through the 70, 80, and 90's. In 2002, a group of restaurateurs organized the Georgia Restaurant Council (GRC) in response to the belief that an independent restaurant association was needed to represent Georgia's restaurant industry.

The food service division of GHTA was chaired by Jim Squire who, along with Niko Karatassos, Chairman of the new GRC, joined together the former GRA (under the GHTA) and the GRC into a new, unified association called the Georgia Restaurant Association. In August of 2004, the GHTA Board of Directors voted to disband the GHTA. The hotel association re-incorporated into the Georgia Hotel & Lodging Association (GHLA), while the travel association ceased operation. As a result of the merger, the National Restaurant Association established a Dual Membership agreement with the new GRA.

The current Georgia Restaurant Association (GRA) evolved from the Georgia Restaurant Council (GRC), which was created in early 2002 by a small group of prominent Georgia restaurateurs including Karen Bremer, Phil Hickey, Pano Karatassos, Alan LeBlanc, Perry McGuire and George McKerrow. Ron Wolf, a former executive with Atlanta-based AFC Enterprises, Inc. and Bass Hotels, was hired by the founders to be the Association's first Executive Director. Wolf retired in 2010. Karen Bremer was hired by the Board of Directors as Executive Director in September of 2010 and now serves as the organization's Chief Executive Officer.