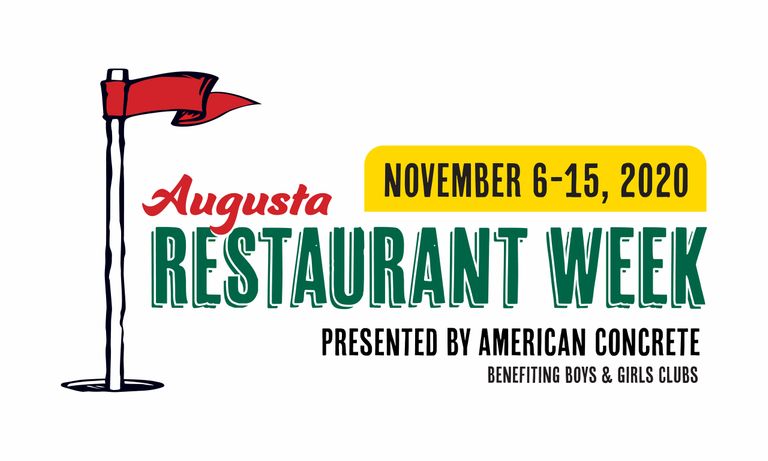 AUGUSTA, Ga. (WRDW/WAGT) - Masters week is less than two weeks away and without patrons this year, not only will the tournament look different, but Augusta’s economy will miss out on a big chunk of its revenue.

Add the impact of the pandemic and local businesses are in desperate need of a pick-me-up.

Restaurants downtown like Edgar’s Above Broad and all across Augusta are still struggling, but in just two weeks they could be getting a much-needed relief during Augusta’s Restaurant Week.

Edgar’s is just one of the 24 restaurants teaming up with the Boys and Girls Club of the CSRA for the first-ever restaurant week.

“This is a great way to expose folks both out of town that are coming in to support the tournament, but also for locals to get a chance and encourage them to come out and help a good cause at the same time,” Tripp Harrison of Edgar’s said.

When the Masters said no patrons, restaurants took a huge blow.

“To hear that news was a bit shocking. That’s revenue that we rely on just like everyone in the restaurant community here,” Harrison said.

Augusta lost millions of dollars in revenue as a result. That’s why during Masters week, the Boys and Girls Club had a plan.

“Push business into the local restaurants and raise funds for the Boys and Girls Club,” Harrison said.

Restaurants will offer special dishes for the week that will go towards the Boys and Girls Club.

They can add lines to receipts asking for donations and have the staff push those special meals.

“We’ve given the restaurants freedom to figure out how exactly they want to raise funds for the club,” Adrienne Patterson with the Boys and Girls Club said.

It’s their way of giving back.

“We know that they’ve struggled and so obviously we have a heart for them and we wanted to give back to them in some way to show our appreciation,” Patterson said.

“You got to buckle down. You have to figure out how to survive and make it through. The tournament is going to happen again, and we just want to make sure we’re there on the other side,” Harrison said.

Read the article at WRDW here.